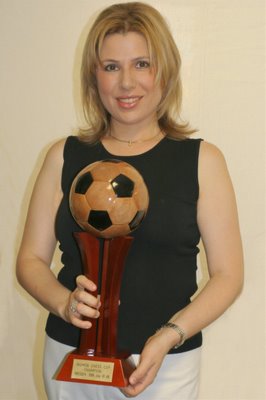 My commentary of the week

Many people asked me about my training regiment for a big chess event. Well, one of the most important parts of training for me is physical fitness. I cannot stress this enough. I worked very hard on my physical condition before World Championships, Olympiads, Women’s World Chess Cup and big events like the NYC Mayor’s Cup.

Being physically fit is my secret to be able to play 56 consecutive games at 4 Olympiads without a break. Being fit also played a major role in me breaking 4 world records for playing 326 players simultaneously and 1,131 games consecutively in nearly 17 straight hours. I gave the same advice to my American teammates at the 2004 Olympiad. I worked!

To be a good chess player, you must be physically, mentally and emotionally fit. 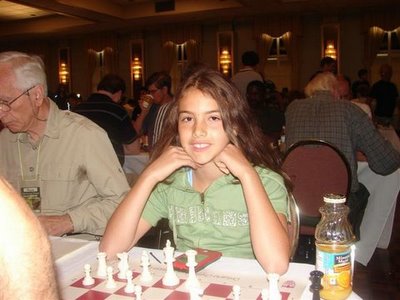 Alexandra Botez, a participant of the 1st Annual Susan Polgar National Invitational for Girls in Corpus Christi has won the Canadian Open (under 1600) section by scoring 7.5/9!

She did not lose a single game and finished a full point ahead of the second place finisher!! Here is the crosstable: http://www.chessfest.ca/coallstandings.html 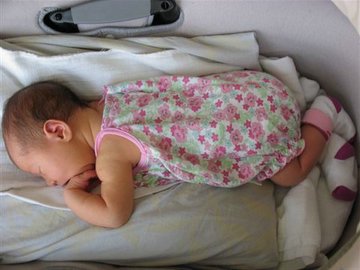 This is the first published picture of Hanna, my niece, daughter of my sister Judit. Hanna was born about two weeks ago (7 lbs) in Budapest, Hungary. Here is the latest article about my sister on ChessBase. 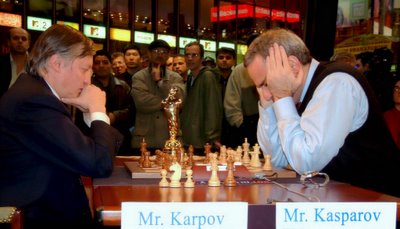 Well, Fischer is not really playing.

They will be joined by the legendary 7-time World Champion Anatoly Karpov and Victor "Forever Young" Korchnoi in Zurich on August 22nd, 2006 in a rapid chess event - a Fischer Random rapid chess event! 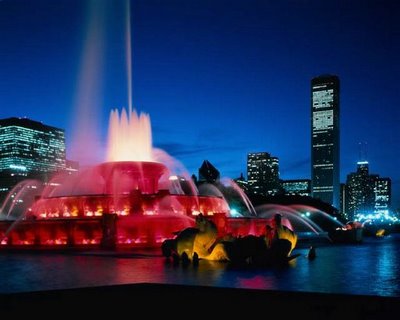 Qualifiers from the 2006 SP National Open Championship for Girls:

Qualifiers from the 2006 SP World Open Championship for Girls:

These are the names that the USCF has so far. It seems that there are many names missing due to technical reasons by the USCF. If there is an error or if your name is missing, please send me an email at SusanPolgar@aol.com immediately. 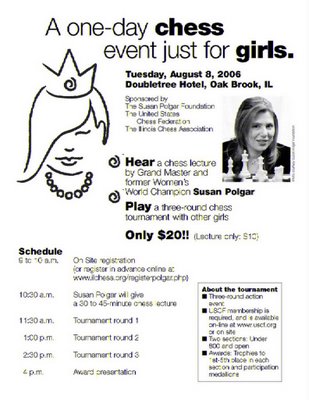