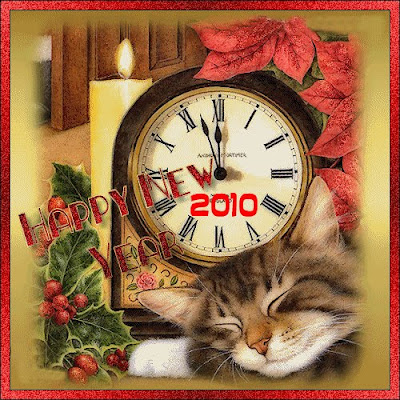 Happy New Year! I wish all of you a Happy, Healthy, and Successful 2010!

Battle of the Gender

Host: Jeff Smith, Business Consultant. Jeff supports chess as a hobby and enjoys seeing others benefit from the game.

Based on educational research, our parents decided that their children’s lives and careers would be a living example that would prove that any healthy child – if taught early and intensively - can be brought up to be an outstanding person – or, in the words of my father László Polgár: a genius.

Thus, my CV essentially consists of my achievements as a chess player. I was 9 when I first won an international chess tournament, and at age 12 and 14, I won the boys’ World Youth Chess tournament in my age groups. I was 12 when – for the first time in the history of Hungarian chess – my team, including Ildikó Mádl and my two sisters Susan and Sofia, won an Olympic gold medal in women’s chess. We repeated this achievement in 1990. But ever since that second Olympic gold medal, I have competed only against men.

In 1991, I became Chess Grandmaster, breaking Bobby Fischer’s record as youngest grandmaster in history at the time. On four occasions, I played on the Hungarian men’s Olympic chess team, and we won a silver medal in 2002. I have defeated world chess champions Spassky, Karpov, Kasparov, Topalov and Anand at international tournaments, matches and rapid tournaments.

I have been the world’s No. 1 woman chess player for nearly 20 years straight, since 1989. Among men, I was ranked 8th in 2005. I was awarded the Chess Oscar seven times, and was elected Woman Chess Player of the Century.

In the past few years, I have been able to add some “normal” items to my CV: In 2000, I married Gusztáv Font, a veterinarian. We have two children, Olivér and Hanna. And thus, not only my CV, but my whole life has become more complete.

Info about GM Kaidanov can be found here.