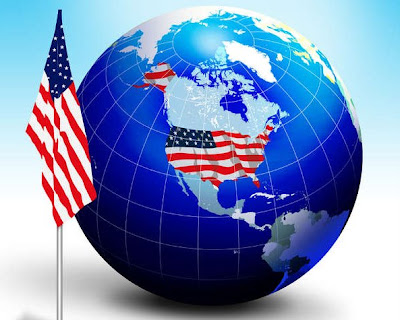 United States of America (All players)

United States of America (All players) Only Women 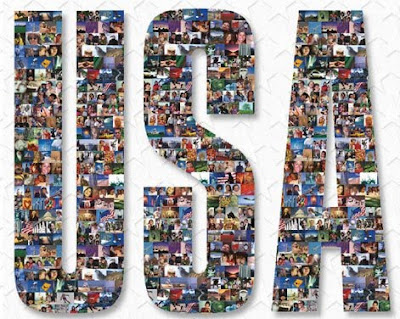 
Sign up now for a one year plan and get one year of World Chess Live membership FREE! For just less than $2 per week, you can learn from some of the best chess trainers in the world! 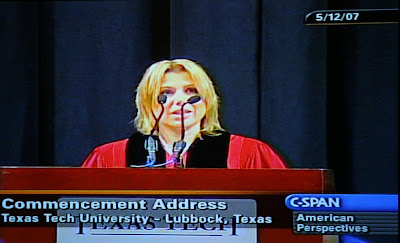 Here is the link to the transcript of my Texas Tech commencement speech on 5-12-07.

Here is the link to my Texas Tech commencement video which was aired on CSPAN together with former President Bill Clinton and Oprah. 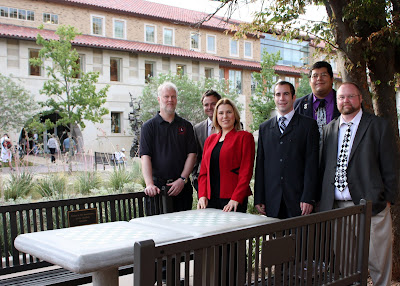 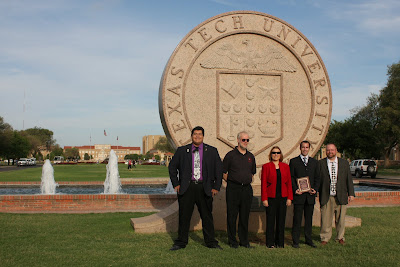 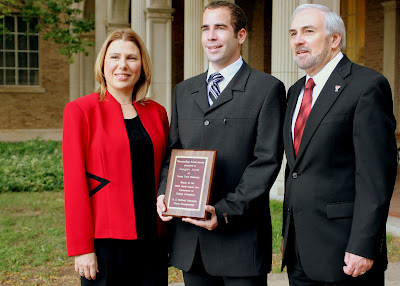 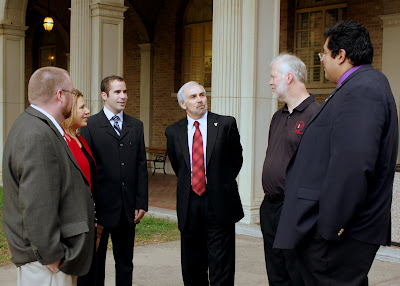 Today is the first day of the new semester at Texas Tech University. TTU President Guy Bailey greeted the National Collegiate Champion IM Gergely Antal and some members of the SPICE group.

One has difficulty defending that position if the Denker Tournament of High School Champions is any criterion. Abby Marshall of Virginia, who registered 5 consecutive wins against her male opponents and drew her last game with Michael Yang of Minnesota, took 1st place. She is the first female to win this tournament.

In an interview on the USCF’s website, http://www.uschess.org/, she attributed her success to good tactical positions in which she was able to sacrifice pieces against her opponents’ kingside. The Denker Tournament consists of high school champions from each state. This year two females represented their states - Abby from Virginia and Erica Barkell from Idaho. The tournament was founded by the late GM Arnold Denker and is currently strongly supported by his son, Mitchell Denker, a trustee of the US Chess Trust. Abby is a product of Susan Polgar’s All Girls’ Tournaments. These are events for girls 18 and under. She won the All Girls in 2005 and 2006. 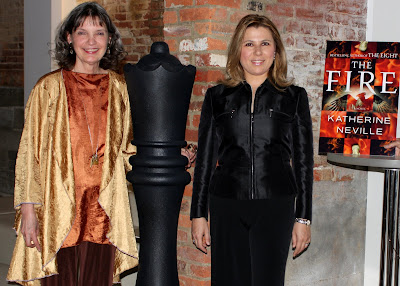 Trivia question: Which of my memorable game was used in the best selling book "The Fire" by my friend Katherine Neville?

Welcome everyone! This note is to let you all know that THE FIRE --the sequel to The Eight--is on sale in trade paperback (large format), beginning on August 25, 2009!

THE FIRE: The Bestseller

THE FIRE--my long-awaited sequel to The Eight--has spent more than SIX MONTHS ON BESTSELLER LISTS around the world, including The New York Times (shown below on book jacket), The Washington Post, The San Francisco Chronicle, The Rocky Mountain News, and The Indie List. It also spent many months on bestseller lists around Europe, with many weeks as Numero Uno in Spain! see film of Spanish Tour

THE FIRE: The Rave Reviews

THE FIRE has been honored by fantastic reviews from prestigious publications all over the world. Here is a smattering of scintillating snatches, just from the USA: Publishers Weekly ("Stellar..."); Booklist ("Entrancing..."); The Washington Post ("The perfect escapist adventure"); The Chicago Sun-Times ("Impresses as much for its literary aspects as for its action, puzzles and suspense"); The Rocky Mountain News ("It was worth the wait"); and Library Journal ("Dan Brown stands on the shoulders of a giant... Ingenious puzzles, enthralling historical ambience, and masterful plot twists abound. More please!")

To read more reviews in more detail on my website please visit the Reviews and Quotes section.

I am one of a select group of authors who are honored by being chosen to appear at this year's National Book Festival, on the National Mall in the heart of Washington DC. Our Honorary Co-Chairs are Michelle and Barack Obama! I will be presenting at the Fiction and Fantasy Pavilion from 11:35 a.m. to 12:05 noon (along with John Grisham, Jodi Picoult, John Irving and other luminaries!)--and then I will be signing my books at the Borders Book Pavilion from 12:30 to 1:30 p.m. For upcoming details of this and future events, please visit my website.

Email ThisBlogThis!Share to TwitterShare to FacebookShare to Pinterest
Labels: Katherine Neville, The Fire

This event will break the U.S. record by a big margin. Last year's SPICE Cup was a category 15 event with average rating of 2605.5. This year's average rating will be over 2630!


All ratings listed are FIDE ratings.

The last spot in B group has been tentatively finalized (pending visa).

SPICE Cup Open and SPICE Cup Scholastic Open are once again two of the events which are a part of the SPICE Cup Chess Festival.