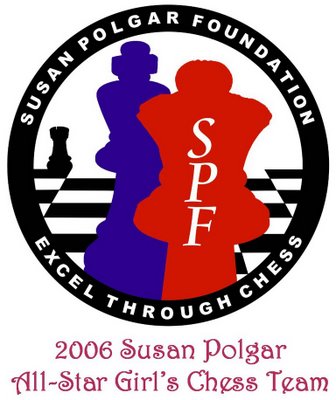 * Qualified through peak rating - Others qualified based on October list

Those who met the criteria will receive the prizes and invitations to SPECIAL All-Star Training sessions.

Those who reached within 100 points will not receive the prizes but will receive invitations to SPECIAL All-Star Training sessions.

Congrats to all who qualified!

Proud moment for the Polgar Girls 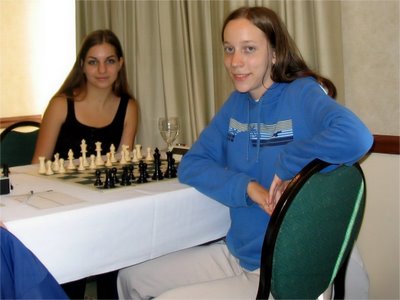 Ettie Nikolova and Abby Marshall faced each other on board 1 in round 4 at the 2006 Virginia Closed State Championship!

In the black shirt is Ettie, VA rep for the 2004 SP National Invitational. Ettie actually finished as the top female player at the 2004 US Open. Unfortunately, Ettie did not pay the $75 fee to the AF4C and that's why she did not receive a spot in the US Championship. 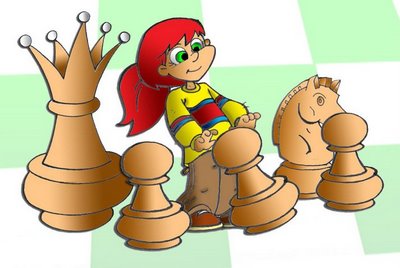 Yesterday, I received a post from Emily Liu, a young female chess player from Katy, Texas. Emily is not even 10 yet and she has her own cool chess blog. This is Emily's blog. I am amazed of the technical knowledge of the youngsters today. This is so wonderful!

Blogging is a great way for your voice to be heard! Use it wisely! Use it positively! 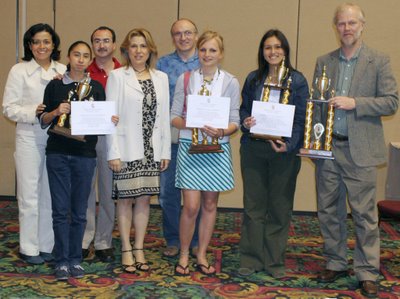 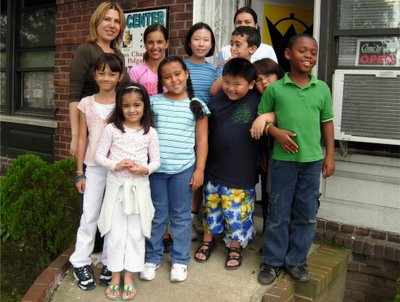 Among the participants are the reigning Japanese Overall Elementary School Chess Champion (her name is Natsumi - she's in the blue shirt in the back row) and one of the top third grader in the state of New York. 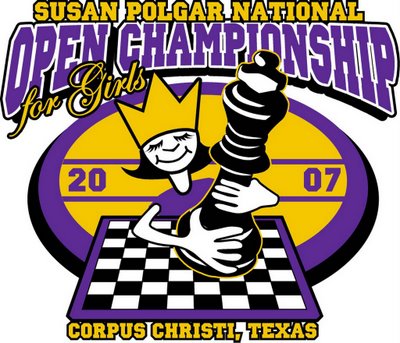 The winner of each section (must meet age and residency requirements) will automatically qualify to the 2007 Susan Polgar National Invitational for Girls in New Jersey! 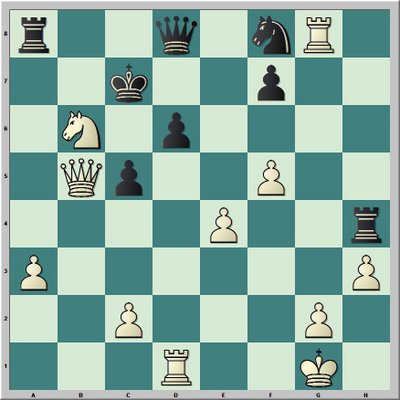 White to move and mate in 4

The state of chess 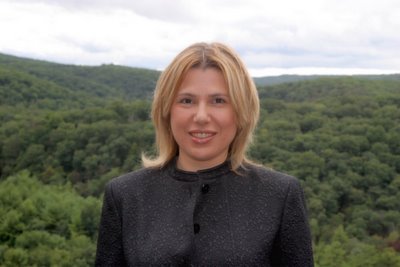 Cities are even using chess to boost their image and tourism. Many US cities are putting chess tables in public parks and organize local chess events. Professor David Robertson of John Moores University and chairman of the Liverpool Chess Foundation said:

A year ago we had the idea to broaden the basis of the 2008 Capital of Culture year by staging a number of international chess tournaments to put Liverpool on a par with other European chess cities, such as Turin, Dresden, Zurich and Budapest ... Other European cities have found chess to be a relatively cheap and extremely helpful way of boosting their image around the world ... With the exception of football (soccer), chess is the only game with a global reach. It is a completely inclusive game, neutral to gender, class and ethnicity. We want to use it to create a new image alongside the familiar images of Liverpool, selling the finer qualities of the city.

Moreover, there are countless commercials, TV shows and movies that include chess scenes. There is even a book devoted to the latter. Many celebrities and athletes love chess and publicly talk about its wonderful benefits. It is an amazing phenomenon!

The rest of my column can be read here.

I thought you would get a kick out of hearing how a couple of Polgar girls have performed so far at the Virginia State Closed Championship, a three-day, six-round event that determines who will be crowned the 2006 Virginia champion. In a field that includes 1 FM, 3 national masters, and 3 experts, Ettie Nikolova and Abby Marshall were tied for first at the half-way point with perfect 3.0 scores.

Ettie, the 2004 Polgar rep from VA, defeated 2 experts in the first three rounds. Meanwhile, Abby knocked off FM and 2002 VA state champ Macon Shibut (rated 2323) in round two. In round three, she faced defending state champ Daniel Miller (rated 2339), who was going for a record four consecutive state titles. She beat Daniel in 21 moves.

The fourth round witnessed a first in the history of the event: two girls playing one another on the top board. For some of the younger girls who were playing in the reserve section, the match presented something of a quandary because they had been rooting for both Abby and Ettie throughout the tournament and now they did not know who they wanted to win. The game ended in a draw, so I suppose none of their fans were disappointed.

The tournament is still underway, with two rounds to go. Abby and Ettie are still tied for first place along with one other player. Several more are lapping at their heals with 3 out of 4 points. The tournament directors took some digital pictures of Abby and Ettie playing on board one. I'll tell them to send you some. It really was quite a spectacle and a great advertisement for women in chess.

Thank you Jeff for the report!