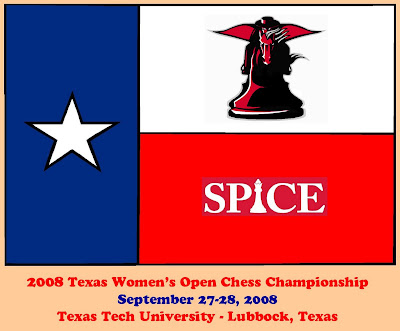 Description of Tournament: An open tournament for female players of all ages. USCF and TCA memberships required. The top finishing Texas resident will be crowned as TX Women’s Champion.

Other: Chess sets and boards will be provided. Bring you own clock if you have one. 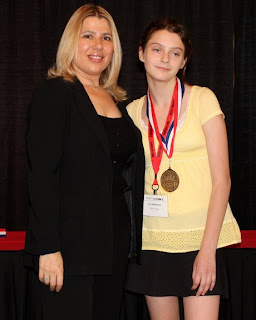 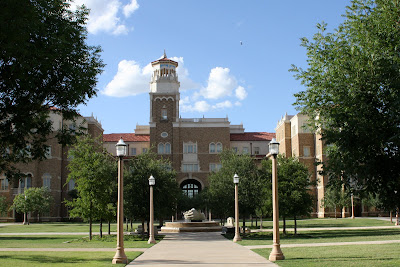 A record 52 players from across the country participated in the fifth annual Susan Polgar National Invitational for Girls held at the Frazier Alumni Pavilion, which ended Aug. 1.

The winner of the 2008 SPNI is Courtney Jamison of Texas. Even though she had come close before, she was not able to capture this elusive title. However, this was her year.

After starting out on fire with five straight wins, she took a quick draw in the final round against a dangerous Linda Diaz of New York to clinch the title.

The first from SC 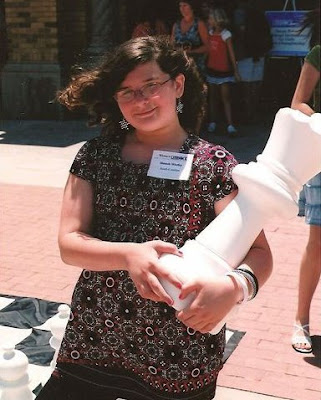 A North Augusta pre-teen has become one of the first South Carolinians to represent the state in a Texas chess tournament.

Tori Whatley, a Merriwether Middle School student, challenged competitors from around the country during the Susan Polgar National Invitational for Girls held on the campus of Texas Tech University in Lubbock, Texas, the week of July 27. This was the first time in five years a South Carolina player was seated at the competition table.

Every state is permitted to send one representative to the tournament, and Texas and California are allocated two. The tournament is named after Susan Polgar, who at the age of 39, broke the gender barrier in chess and became the first woman in history to qualify for the Men's World Championship Cycle in 1986. She went on to create the tournament to showcase top young female talent.

The tournament has become the most prestigious all-girls' event in the United States with the top finishing qualifier winning a full four-year scholarship to Texas Tech University.

Entering the tournament as a newcomer, Whatley found herself ranked No. 51 with only one person ranked lower, an unrated Texan who served as a stand-in. This didn't bother her in the least, as she knew she had nowhere to go but up. 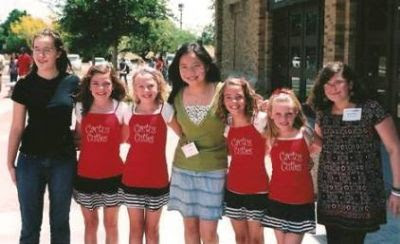 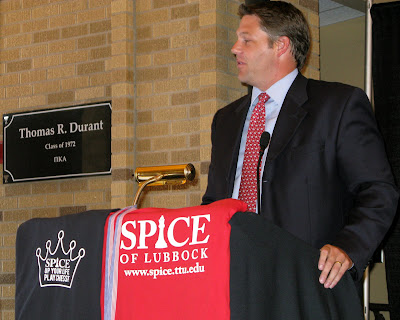 Mr. Jodey Arrington, Chief of Staff to the Chancellor 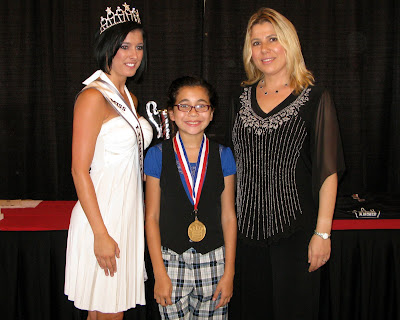 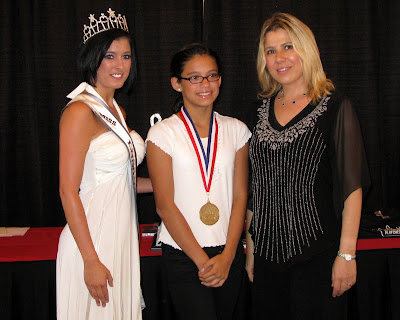 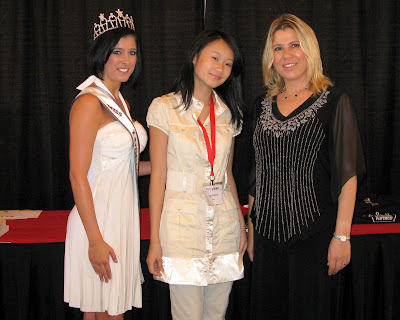 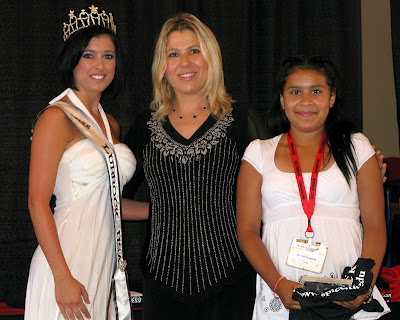 This picture of Faith Munoz was taken by coach DeLeon 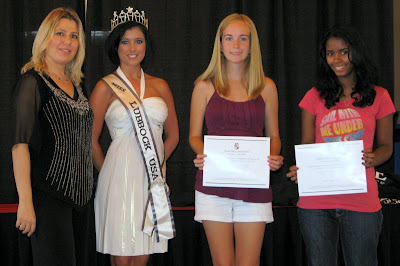 Picture was taken by coach DeLeon 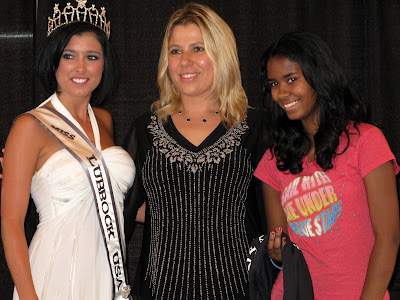 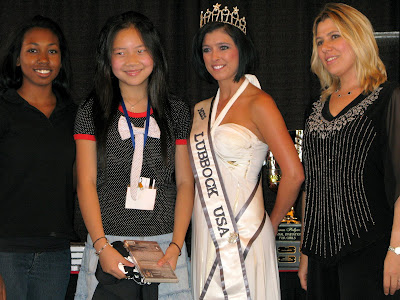 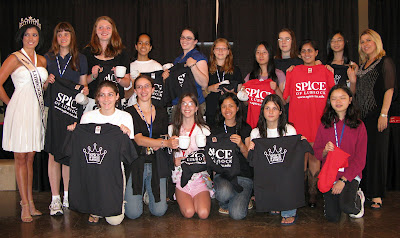 This was taken by coach DeLeon All participants who solved 10 puzzles correctly The Susan Polgar National Invitational for Girls, the most prestigious all-girls chess event, concluded on Friday.

The first completed event was the SPNI Chess Puzzle Solving Championship. Forty players took part in this competition. All players were given 10 identical chess puzzles to solve in 30 minutes ranging from checkmate in one to checkmate in five moves. Fifteen players solved all 10 puzzles correctly. They are:

The second completed event was the SPNI Blitz Championship. In this event, Ashley Carter of Michigan and Janice Chen of Utah tied for first with the score of 4.5 points in 5 games.

Chen, a high school senior from Utah, won the Susan Polgar World Open Championship for Girls in Las Vegas last year. She was awarded a $1,000 scholarship to Texas Tech University.

Carter, a 3.96 GPA student from Michigan, will be attending the University of Michigan in the fall. However, she is planning to transfer to Texas Tech the following semester. Carter is also the only five-time qualifier of the Susan Polgar National Invitational for Girls.
Here were the Top 10 finishers out of 40 players: Courtney Jamison started playing chess at age 6 after her mom suggested the game as a way to keep an eye on her and her two brothers.
"(My brothers) stopped when they were in the sixth grade and I just kind of kept going because it was something I really did well at." Jamison said.

Now, the 16-year-old from Dallas is the champion of the fifth annual Susan Polgar National Invitational for Girls, the most prestigious all-girls national chess championship in the United States and hosted by the Susan Polgar Institute for Chess Excellence at Texas Tech.

"I'm not athletically inclined - I can't get sports scholarships - and I'm academically OK," said Jamison, who also has competed in Pan-American Chess Festival in Argentina. "But with chess, it's something that if you put enough work and just a little bit of talent, then you can do really well."

Winners of the six-day tournament held at the Frazier Alumni Pavilion on the Tech campus were announced at the event's closing ceremony Friday.

Fifty-two girls age 19 and younger representing the highest-rated chess players in their home states competed for approximately $150,000 in scholarships and prizes at the tournament.

Paul Truong, spokesman for SPICE, said Polgar, a four-time women's world chess champion, hosts the tournament for girls because people in the past didn't believe girls could or should play chess.

"Susan has proven time and time again for the last three decades that that's not true," Truong said. "Girls can play chess, they can be smart and they can have fun at the same time."

Ashley Carter of Michigan and Linda Diaz of New York tied for second and third place and split $550 in prizes as well as each receiving a $1,000 scholarship to Tech.