Make me a genius


My Brilliant Brain – Make Me A Genius
www.topdocumentaryfilms.com

Susan Polgar is the world’s first female chess grandmaster. But she wasn’t born with her brilliant brain – it was created by the unique experiment that dominated her childhood. From the age of four her father trained her for up to six hours a day at chess alone.

Growing up in the early 1970s, no woman had ever held the title of chess grandmaster. It was widely believed that female brains weren’t wired with adequate spatial awareness for the game. Nowadays, memory and pattern recognition are recognized as they key areas used by experts in all fields – everyone from waiters to fire-fighters.

Neither of these however, has the trained memory of a chess grandmaster. Able to recreate a chess game glimpsed only on the side of a passing van, Susan’s true genius is revealed when she plays an entire chess match over a mobile phone. Her opponent can see the board but she can’t, instead using her memory to imagine the game. 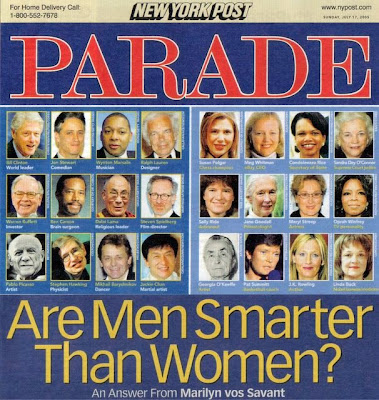 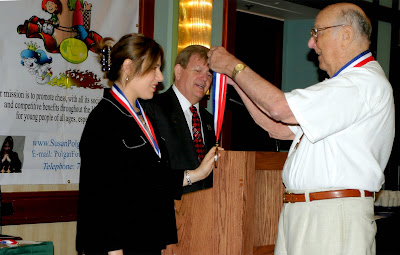 2004 was the first year of the SP National Invitational for Girls. It was held in Fort Lauderdale, Florida. On hand were the late GM Arnold Denker (presenting me with the medalion above) and former World Champion Anatoly Karpov. 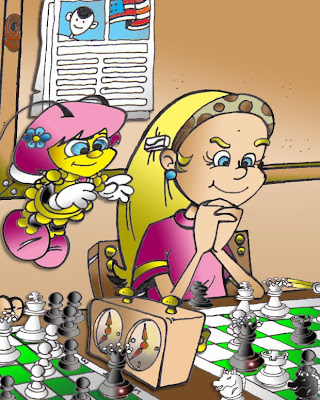 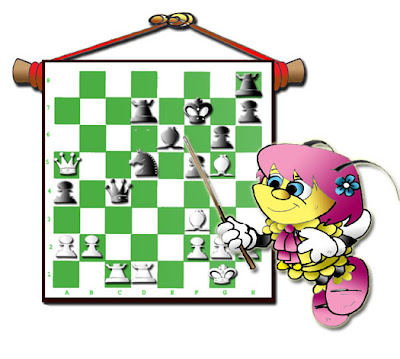 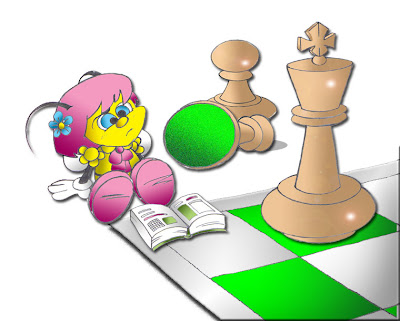 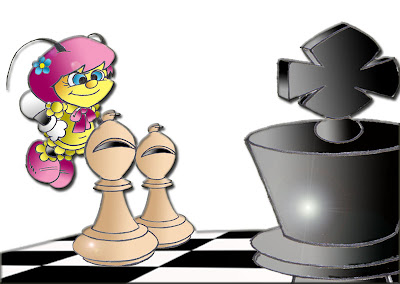