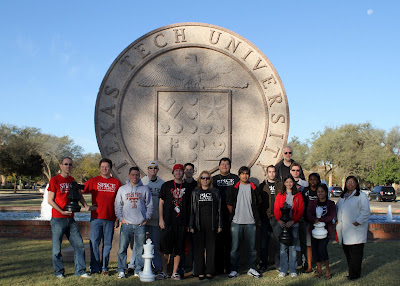 Since the SPICE program started a few years ago, it has been growing and expanding at warp speed.

Through the special training program for the Texas Tech Knight Raiders chess teams, the 13 active members of the A team, B team, and women's team gained nearly 1,100 rating points in just this short time! That is an average improvement of nearly 90 rating points per player!

This is the reason why I keep on pushing the idea of proper training for young people! If they are taught the right way, they will improve in chess. 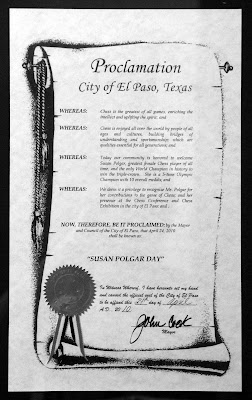 World Champion Anand: I decided to go to college

After winning the world junior, I decided to go to college anyway (studying commerce). It's like an insurance policy. In fact, some of the best results were when I was in college. 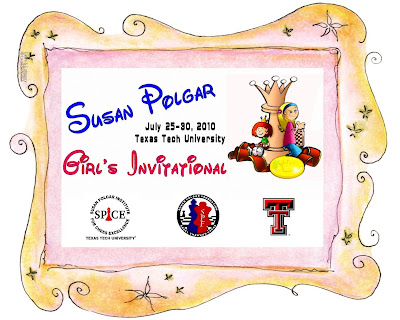 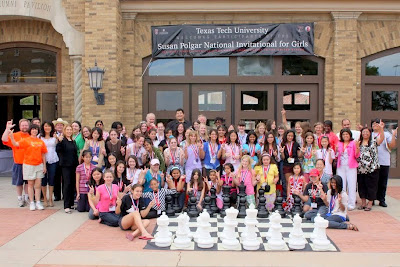 The U.S.C.F. has decided to cancel the Susan Polgar National Invitational for Girls, the most prestigious and most successful all-girls national championship in U.S. history. They also cancelled the U.S.C.F. Polgar Committee. Unfortunately, no one officially informed me of these decisions (not even as of today!) and I did not find out about their decisions until many months later through third parties.

This event has gained enormous support among the scholastic community as well as thousands of chess parents. Many young female chess players have benefited greatly from the SPNI. 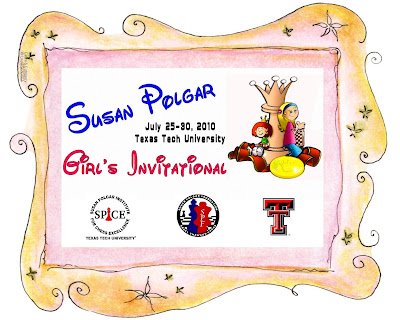 The Susan Polgar National Invitational for Girls also had similar unprecedented success. In the past six years, the SPNI has transformed girl’s chess in America. Thousands of girls from across the country competed in their local, regional, state, and national events to earn a special invitation. The pinnacle was in 2009 when Abby Marshall, two-time winner of the SPNI, won the Denker Tournament of High School Champions. She was the first girl in U.S. history to dominate and win this very strong event ahead of over 45 top rated boys.

No one can control what the U.S.C.F or its lifelong chess politicians would do. The only thing I could do is to listen to the hundreds of parents and scholastic supporters around the country who either wrote or contacted me about saving this event. They clearly want this special event for girls to continue.

After consulting with board members of the Susan Polgar Foundation and members of former USCF Polgar Committee, we have reached the following:

• We will combine the SPNI and SP All-Star program into one and make it even better and much more beneficial for these talented young ladies.
• The new event will take place on July 25-30 at Texas Tech University in Lubbock, Texas
• Instead of a six day tournament, there will be a five day intense training program with me and a G/30 Championship tournament on day six.
• The traditional blitz, puzzle solving, bughouse events will stay the same.

The reason for this change is I would like to help raise the playing level of all girls. After looking back at the detailed statistics in the past six years, we came to the conclusion that some of the top girls have elevated their playing levels at a faster pace while the rest at a much slower one.

This intense training will be personally conducted by me and some of the top chess coaches. I will share with all of them my training secrets to help them improve dramatically. I hope to open up a whole new chess perspective on the board for these young talented ladies and raise their understanding of chess by many folds.

Just as the past SPNI, the qualifying procedure will remain nearly the same. It will be posted in the next day or so.

I would like to thank everyone for being so passionate about this issue and I will do my best to help the young players in this country. Please feel free to contact me if you have questions.

The decision about the SP Invitational has been reached 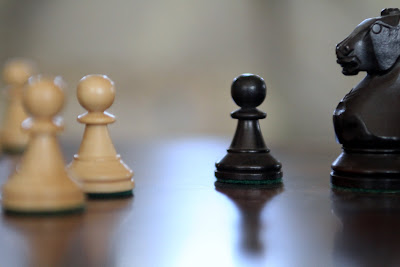 The decision about the Susan Polgar Invitational has been made by the members of the Susan Polgar Foundation and former USCF Polgar Committee. The annual Susan Polgar National Invitational for Girls will have a new and exciting format in 2010. I hope that the new event will revolutionize girl's chess in America and bring it to a whole new level. The details will be posted shortly.