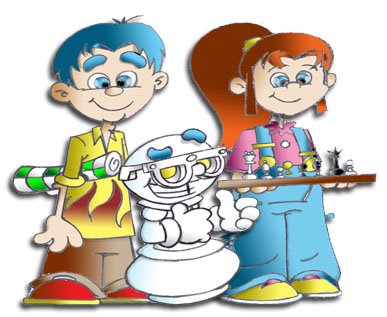 Prizes: Trophies for top 3 finishers in each group.
Medals to all participants!
Specials prize to top girl performance! 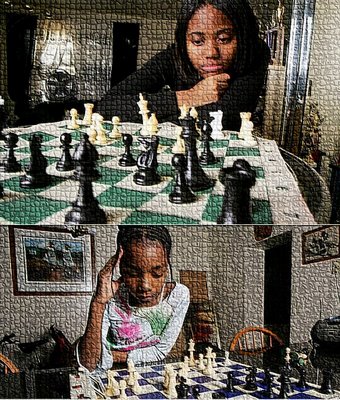 Prizes: Any school with 20 or more participants will receive a set of 6 Winning Chess the Easy Way Training DVDs by Susan Polgar ($175 retail value). In addition, there will be 2 beautiful trophies for the schools with the most students competing in the championship (Top from Texas and top outside of Texas).