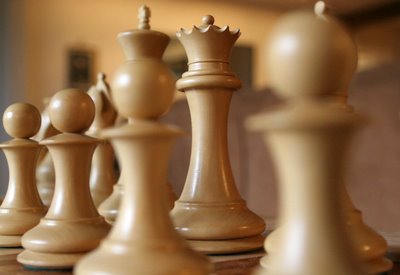 It may be a game traditionally dominated by men, but one eight-year-old chess champ has proved that girls can be queen of the check-mate by trouncing her male opposition.

Anouska Nichols is making a name for herself in Norfolk's junior chess circles and her latest triumph is taking the Norfolk under-9 chess champion title.

The Norwich youngster won her age-group outright with six wins out of six at the Norfolk Junior Chess Championship.

Anouska, a Year 4 pupil at Norwich High School for Girls, is the first girl in recent years to win a Norfolk championship which is open to boys

......By the mid-1980s a number of women were competing regularly in events with men. In 1991, Susan Polgar became the first woman to earn the Grandmaster title on the same basis as the men.

In September 2005, Susan Polgar's younger sister GM Judit Polgar of Hungary, then rated 8 in the world by the international chess organization FIDE, became the first woman to play for the World Championship title.

The full article can be read here. 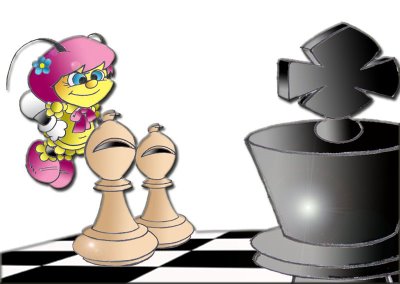 This is the first of a series of all girls events to be held by Chess Ed.

For details on this event and registration information please visit www.nachess.org/kumbaya