• Residential Plan: $595/week
Arrive Sunday 7/10 between 6pm-9pm. Dorm lodging and all meals are included, including dinner on Sunday through lunch on Friday. Camp ends at 3pm on Friday. Residential plan is based on double occupancy. 5-12 Grades only.

The annual SPWO will be in Chicago in 2011 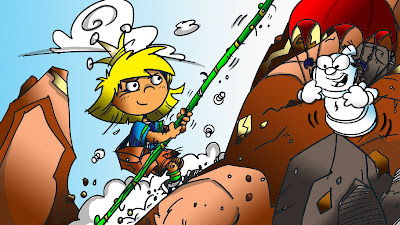 The annual Susan Polgar World Open for Boys and Girls were held in Las Vegas for the past 5 years. Even though the event was very successful, many parents and coaches have asked to have it modified to make it even bigger and better.

Because it was held alongside with the National Open, the dates could not be changed. Many parents said that a number of schools are still not out in early June and quite a few students have finals around that time. They also requested to have the tournament in another more centrally located destination instead of Las Vegas.

Therefore, after consulting with the Polgar Committee, we have decided to move the 6th annual Susan Polgar World Open for Boys and Girls to beautiful Chicago in October during the Columbus Day weekend. This would be much more convenient to all players, including many in the East Coast.

There will be more prizes and scholarships than ever. A new website with all the details will be up shortly. 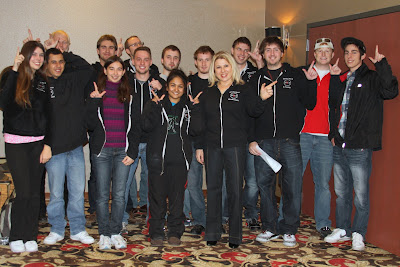 Texas Tech has made it into the Final Four, in what some call the World Series of College Chess.

Texas Tech has made it into the Final Four, in what some call the World Series of College Chess. The Knight Raiders are among 30 of the best teams from across the United States and the Americas who traveled in December to Milwaukee, Wis., for the 2010 Pan American Intercollegiate Chess Championships. Other teams include Yale, Stanford and the University of Chicago.

In the past two years, Texas Tech has won nine national titles, two state titles and one regional title.

The President’s Cup is scheduled to take place April 2-3 in Washington, D.C.