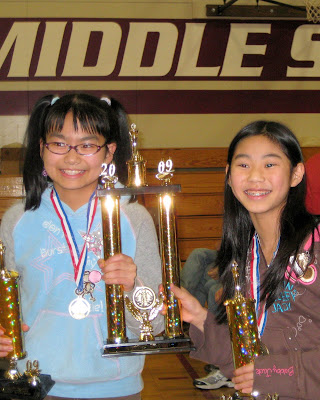 Thanks for promoting chess to girls!