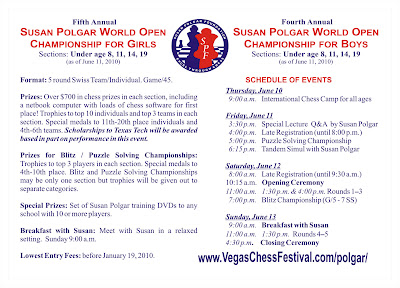 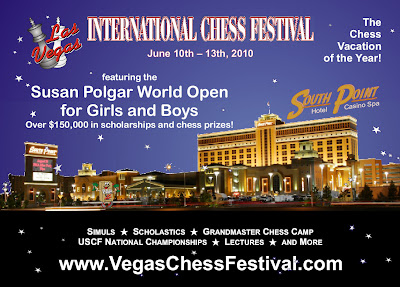 is it possible to make the time control higher?