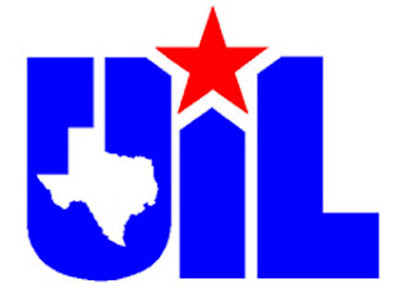 Chess, one of the most competitive games in the world, will be the subject of a University Interscholastic League competition next year for elementary and middle school students in a pilot program proposed by Texas Tech and designed by Susan Polgar, Tech’s chess grandmaster.

The competition will not involve actual games of chess but solving chess puzzles designed by Polgar, who is the founder of the Susan Polgar Institute for Chess Excellence (SPICE) at Tech.

Students in grades 2 through 8 will have 20 puzzles to solve in a 30-minute period, Polgar said.

“Every single move in chess is problem-solving,” she said. “Each move is a new problem to solve.”

Polgar and Lynn Elms, the UIL regional director, noted the pilot program is a historic moment for Texas Tech, which has been associated with UIL for at least 75 years.

“This is the first competition that Texas Tech has ever proposed. We are pleased Susan and something as exciting as chess is involved,” Elms said.

The Chess Puzzle Solving competition will be presented in diagrams similar to the ones that appear in Polgar’s weekly Avalanche-Journal column, but the puzzles will be ones designed for younger players, Polgar said.

“I believe chess can help children improve their thinking skills in general. It can help their discipline and improve their self-confidence. Chess is a wonderful tool in building relationships,” Polgar said.

Last January, Polgar presented the proposal to the UIL State Legislative Council in Austin. That resulted in a mini-pilot program this year in Lubbock, Laredo and Corpus Christi.

The UIL Legislative Council in October determined Chess Puzzle Solving would next be a statewide pilot program, which means all schools will have the opportunity to compete, said Elms. All of the Houston schools have committed to the competition, and they are expecting good participation from other schools in the state, she said.

If it is successful, the pilot program could become an annual UIL event by September 2012, Elms said, and they are also hopeful Chess Puzzle Solving competitions for high school students would be added later.

“It can be a way for kids to get more dollars to come to school — to compete in college. But that’s way down the road. We have to take care of second through eighth grades first,” Elms said.

Chess is a natural subject for competition among students because it is a great educational tool and an equalizer, Polgar said.

“In chess, children are forced to think before they act,” she said.

The game is also an inexpensive activity, Polgar said. Rather than activities that require expensive equipment or musical instruments, chess can be played on a very modestly priced set.