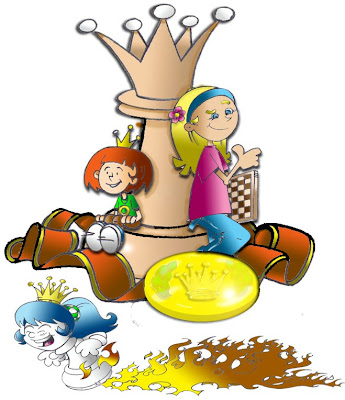 Ahead Incorporations: Just Go Ahead! said...