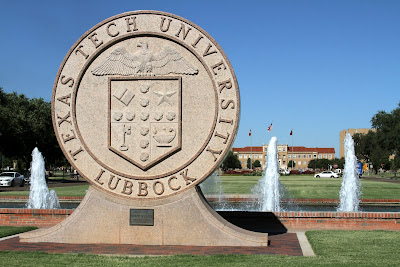 Limit to the first 50 registrants!

There is also an open tournament for everyone, including players under 1600, schedule for the weekend before.

Other: Chess sets and boards will be provided. Bring your own clock if you have one.

SPICE Cup Invitational A & B Group

The 2010 SPICE Cup will take place on Thursday, October 28 - Sunday, November 7 (B group ends on November 5) at the beautiful campus of Texas Tech University. This prestigious event is growing bigger every year. It is the highest rated international invitational tournament in U.S. history to date.

To make the tournament a lot more exciting, the SPICE Cup committee has unanimously voted to adapt the following new rules for the A group:

The format of the A group will once again be a 6-player DRR (category 16) event. The average FIDE rating of the A group is 2631, which is tied with the 2009 SPICE Cup A group.