An overview and insight into Women's World Championship 2010 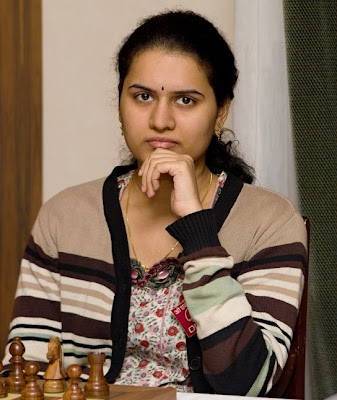 The question of the week is how I feel about the knockout format for the Women’s World Championship and who I think are some of the favorites to win it all this year.

The Women’s World Championship is taking place right now in Antakya, Turkey. Here are the top 10 seeds in this year’s event:

Koneru of India, Hou of China and T. Kosintseva of Russia are my top three picks to win it all. Unfortunately, even though they are ranked one and two in this championship, Koneru and Hou will have to face each other in the semifinal if they advance all the way through, just as in 2008.

I have no problem with the knockout format. However, I think it is unfortunate that the first five rounds are two-game matches, and the final is only a four-game match. This is way too short for a World Championship. This is like playing Wimbledon, the NBA championship or World Series with the best of three game format. It is almost like a lottery.

One way to fix that is to reduce the field from 64 players down to perhaps 32 or even 16. Then early match(es) could be best of four games, six for the semifinal, and the final should be at least best of eight games. The bottom line is the matches have to be longer. But to have the current format simply cheapens the prestige of the World Championship title.