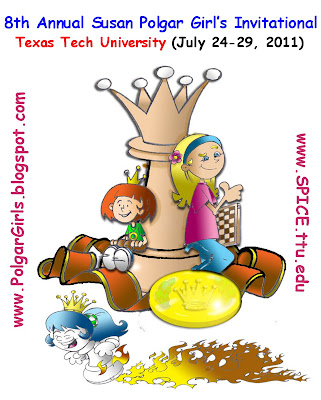 For information and rates to stay and/or dine on TTU’s campus, please send an email to SusanPolgar@aol.com or Peggy.Flores@ttu.edu.
Posted by Chess Daily News at 7/07/2011 09:29:00 PM