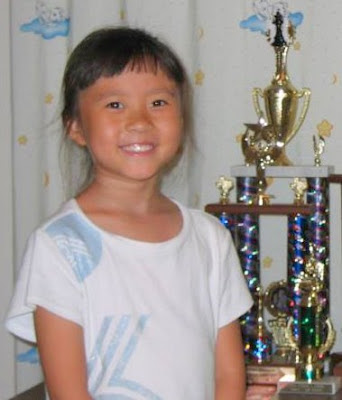 go caroline!
this is grace! rock on smartie!

oh my god caroline lol your elo is just too dang high.

She is a beautiful and smart girl.