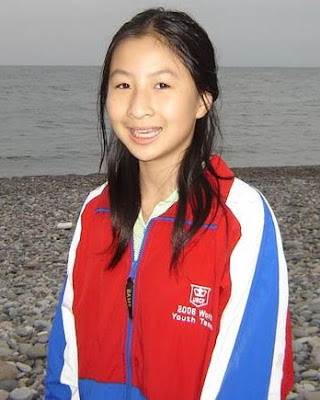 i'm bffs with sylvia, we both went to the same elementary school:Skaggs Elementary and we were supposed to go to rice and i went, but she moved to this humong mansion and now goes to Fowlers.

i go to the dcc and i think she is a really talented player.

I also go 2 dcc and she dosnt know me but i think sylvia's really really good...