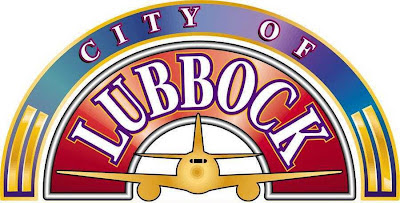 The fifth annual Susan Polgar National Invitational for Girls, the most prestigious all-girls national chess championship in the United States, will commence next Sunday right here in Lubbock. This prominent national championship will take place over six days, from July 27 to Aug. 1, at the Frazier Alumni Pavilion on the Texas Tech campus.

Each state can nominate one talented young female chess player, the top 18-year-old or younger from the state. Thousands of girls compete annually in local, state, regional, national and world events to earn the esteemed invitations.

Tech will host this esteemed event for the next 10 years. In addition, TTU will award a four-year academic scholarship each year to begin the following year to the highest-finishing player who has not graduated from high school by August.

The rules and conditions of this event can be found at http://susanpolgar.blogspot.com/2008/06/rules-and-conditions-for-spni.html.

In addition, thanks to the generous sponsorship from the Provost's office, all players will receive free accommodation (based on double occupancy) on TTU's campus, as well as all meals during the six-day national event.