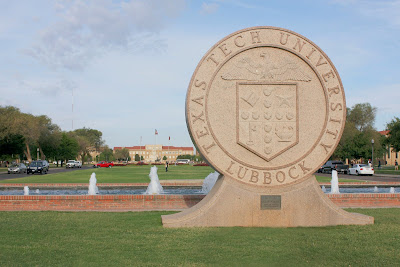 At age 8, Alexandra Timofte is a multiple winner of US chess championships; on Tuesday she was awarded by the prefect of the Valcea County (southern Romania), who said that „he is proud to have had the chance to stand next to a genius.”

Alexandra Timofte lives in US, Mississippi, where her parents, Aida Timofte from Ramnicu Valcea and Vlad Timofte are visiting mathematics professors at the University of Mississippi. Vlad and Aida are also researchers at the National Institute of Mathematics of the Romanian Academy.

Their daughter is a student at Oxford Elementary School, attending a program for highly gifted children and a study conducted by the respective education institution found that Alexandra has an IQ of 156, similar to that of genius physicist Albert Einstein.

Moreover, according to her mother, at age 2 Alexandra was fluent in Romanian and French, and now she also speaks German and English. However, her most important feat so far is her performance in chess, a game she learned eight months ago. At her age category, Alexandra placed 3rd in the 2010 edition of the US All-Girls Chess Nationals and she already holds an impressive collection of medals and trophies garnered in recent months. Moreover, Alexandra will represent the state of Mississippi in the Susan Polgar National Girl’s Invitational, over July 25 – 30.

Alexandra’s passions include, alongside chess, painting and mathematics. She loves to visit her grandparents in Romania „and be reunited with her friends – dog Max and cat Marie.’ As for her future, Alexandra says she would like to play ‘chess as a job.” ‘I have three passions – chess, mathematics and painting. Earning one’s living from paintings risky, because one’s paintings might stay unsold and it is ultimately a matter of taste. But I will not give up this passion,” Alexandra Timofte told.