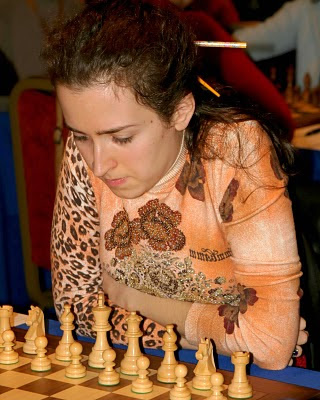 Ray Robson, who celebrated his 16th birthday this week, is among the top Chess competitors scheduled to compete in the SPICE Cup International Invitational Tournament. The event, now in its fourth year, will be held at Texas Tech University.

The 2010 SPICE Cup Festival will take place from Oct. 28-Nov. 7 in the Matador Room of the Student Union Building.

Lubbock Mayor Tom Martin will join SPICE director Susan Polgar for the kickoff to the event. He will also declare Oct. 28 as “Susan Polgar Day” in Lubbock. Round-robin game play will begin immediately after the reception.

Players will be broken into two groups. The six-player A Group will meet in a category 16 event – the highest rated international invitational Chess tournament in U.S. history.

The Festival will also include a World Chess Federation (FIDE) Rated Open, a Scholastic event and an Open competition. Spectators are welcome, daily admission is free.

Live updates will be available at http://www.chessdailynews.com/.